5 Delicious Foods Around the World & Where to Eat Them in L.A. | Tableside

If you’ve recently been bitten by the wanderlust bug, we hope you’ve had the chance to explore new foods during your travels. For some, that first bite into a totally foreign dish can be daunting — but if you’re willing to go for it — the reward outweighs the risk, and you’re left with an everlasting food memory.

To bring you back to that time of discovery and adventure, we’ve compiled this list of unique dishes from around the world, inspired by foreign countries and rich with tradition. These flavorful meals are not to be missed and, luckily, they don’t require a plane ticket if you’re in the L.A. area!

There’s a curry for every taste — at least that’s how chefs in Thailand see it. Yellow curry traditionally uses turmeric and supports a sweeter taste alongside starches like potatoes. Green curry uses lots of fresh basil or cilantro, and plenty of vegetables. Red Curry, by far the spiciest, is made with up to 20 different types of red chilies to deepen the flavor. If you don’t know which curry suits your palette, host your own taste test with friends at Nakkara on Beverly so you can settle the matter.

Shakshuka is a warm dish, typically served in a cast iron pan or tajine with toasted bread to soak up the ingredients: eggs poached in a flavorful tomato sauce, cooked with chili peppers, onions, and cumin among other winter vegetables. It originated in Tunisia and is still a staple dish in Middle Eastern countries. You’ll love it for its simple ingredients but addicting flavor (even more so on a cold day!). Cozy up with this dish at home or nearby the inviting kitchen at Paper or Plastik.

If you’re a fan of ramen, Tsukemen is a must-try. Noodles and broth are served separately when you order this Japanese dish, and it is consumed by dipping the (usually thicker) noodles into your soup and slurping. Though it started in Tokyo, Tsukemen has become a favorite order among restaurant-goers in Los Angeles for its rich taste and toppings: usually a soft-boiled egg and nori. Daikokuya takes it to the next level by ensuring you are transported to a Tokyo backstreet with their decor, which is modeled after a Tokyo back-alley.

You’ve probably had sausages before, but this is the real deal. The first documented Bratwurst dates back to 1313 in the Bavaria region of Germany. A typical brat is made with pork, but beef and veal also make the cut — as long as they are served with a white bread bun and mustard. In Germany, they are often cooked and sold by street vendors, alongside pretzels and other low-key German treats. You’ll want to get out of your comfort zone when you order your next sausage at Wurstküche: pork is definitely an option…but so is rattlesnake.

The Asian pork dish is known for being the ultimate comfort food. Served piping hot, Lu Rou Fan typically consists of tender, generous portions of braised pork laid over white rice. Spices include ginger, Sichuan peppercorns, cinnamon and dried tangerines. Lu Rou Fan is so tasty that it recently made headlines over a long-running debate: did its origins date back to Shandong, China or Taipei, Taiwan? The Taiwanese government launched a campaign a few years ago where they handed out 1,000 bowls of the dish for free—, in the hopes of settling the matter. Decide for yourself at Little Fatty’s—theirs is uniquely served over cavatelli noodles.

Feeling inspired to try one of these restaurants? Order online through ChowNow! Hungry for something else? Discover other delicious eats in your area, ready to be ordered. 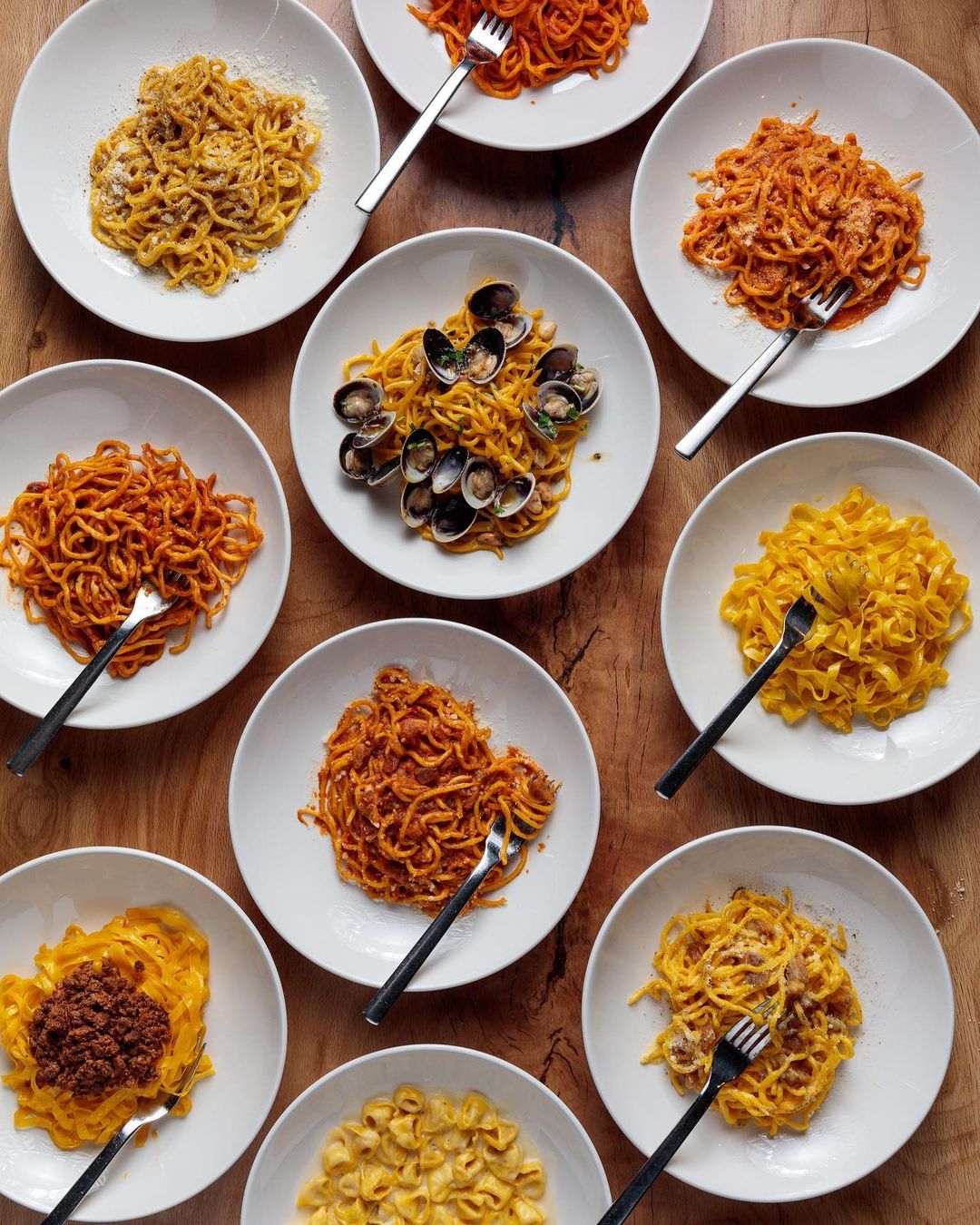